Loans for your company: invest with total peace of mind 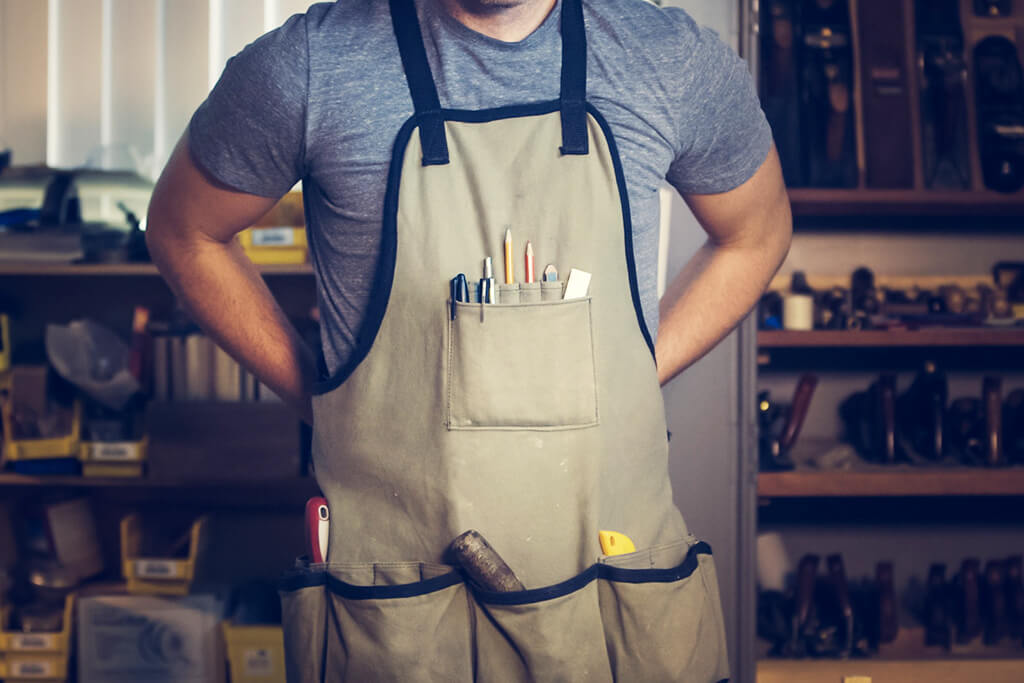 According to the most recent Report on the Status of the Situation of SMEs, 97,5% of Costa Rica's business park is made up of small and medium-sized companies. According to the report, from 2017, 73% of these companies are small and 6% are medium-sized, a figure that reveals the enormous importance they have […]

Loans for businesswomen and entrepreneurs 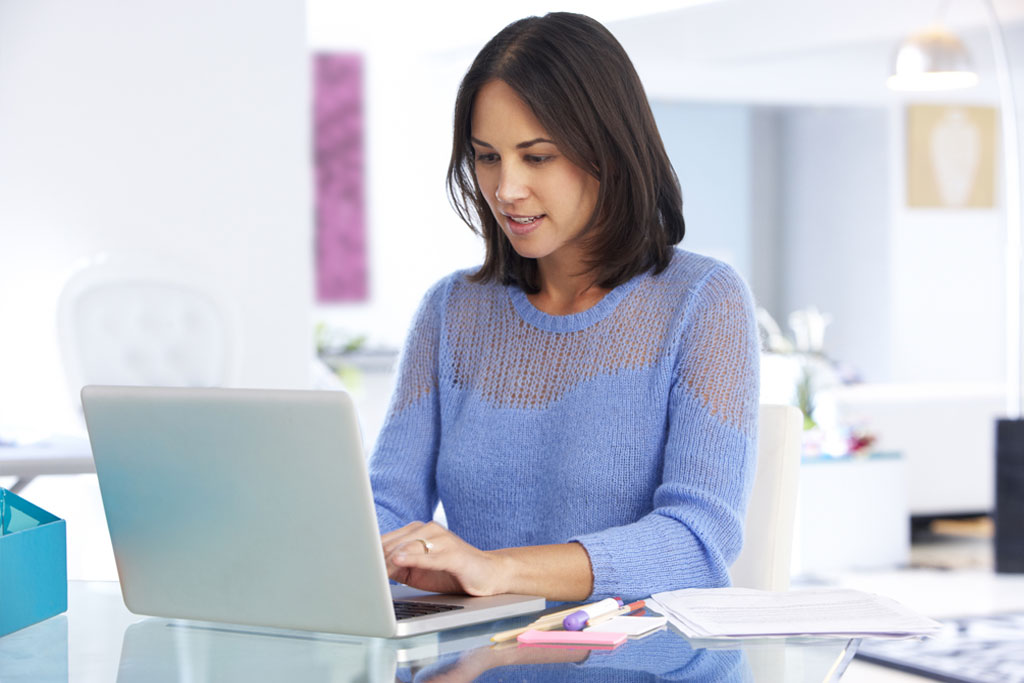 Official figures indicate that micro, small and medium-sized companies generate a third of the country's jobs, a figure that reveals the importance that private initiative has in the Costa Rican economy. But the figures also reveal the high percentage of people who remain in salaried jobs, particularly in the […] 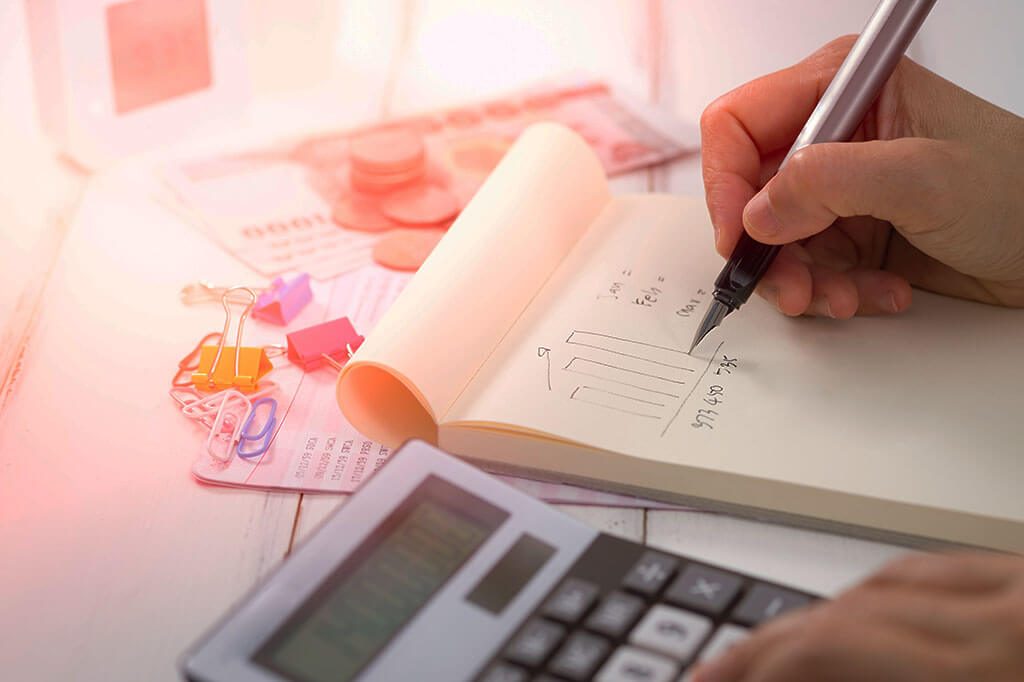 According to recent data from the Costa Rican Social Security Fund, 94% of Costa Rican companies are made up of micro and small businesses, an encouraging figure for the institutions of the social solidarity economy. The statistics reveal the initiative of a very high percentage of Costa Ricans to take actions to forge an independent future […]